BOOK AT THE BEST PRICE

BOOK NOW AT THE BEST PRICE
CONTACT MY BOOKINGS CLUB ON

History of the Torre de la Higuera, the Matalascañas stopper 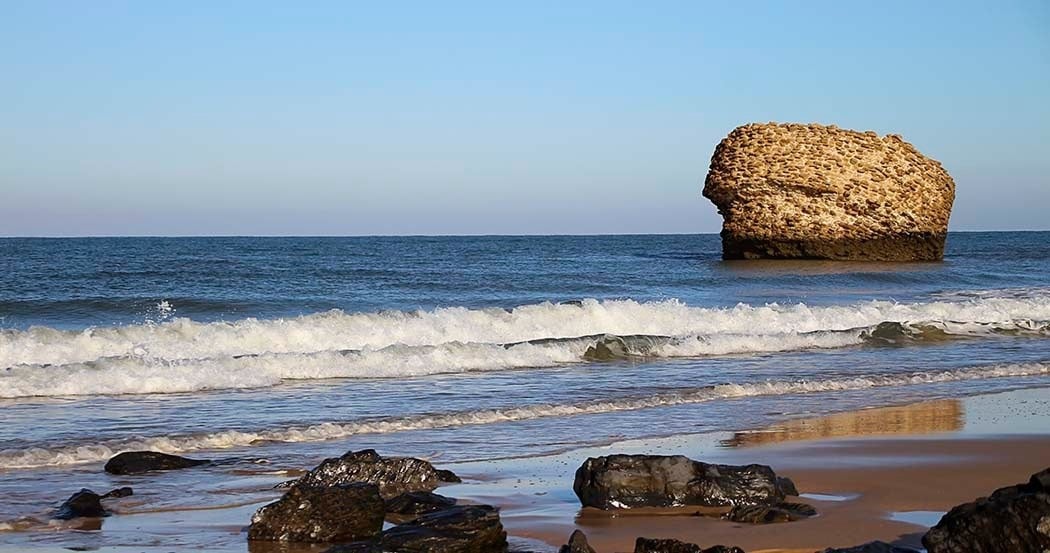 You already know the Matalascañas beach located in the municipality of Almonte, in Huelva, and surely you have noticed the Torre de la Higuera, but do you know where it comes from? Do you know how the tower got there and why? If you want to know the whole story, we invite you to continue reading:

In the year 1577, King Felipe II ordered the construction of a series of towers along the Spanish coasts in order to defend our peninsula from the attacks of corsairs and pirates.

In the 16th century, Spain was the obligatory passage for trade between Europe and America. All merchandise from the New World passed through our country, and there were few occasions in which Spanish ships suffered from these looters. Felipe II wanted to remedy and put an end to this situation and for that reason he built defense towers all over the western coast of Spain. In this way, the royal commissioner, Luis Bravo de Laguna, was in charge of fortifying the entire Andalusian Atlantic coast, from Gibraltar to Ayamonte. The aspect that the tower presents today is due to the Lisbon earthquake in 1755 that demolished it, leaving its foundations in the sand on the beach.

The tower in the 20th century

Already in the 20th century, the Torre de la Higuera was declared an Asset of Cultural Interest by Law 16/1985 on Spanish Historical Heritage. It is also protected by the generic Declaration of the Decree of April 22, 1949.

For years the tower has been "approached" by bathers in order to climb to its top and then jump into the water from above. But currently this practice, classified as dangerous, is totally prohibited by the authorities under a fine of 6,000 euros.

We invite you to enjoy this wonderful beach by staying at our hotel. We will wait for you!

FAN'S ON, ALWAYS ON
CLUB ON 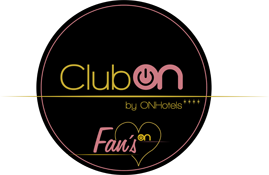 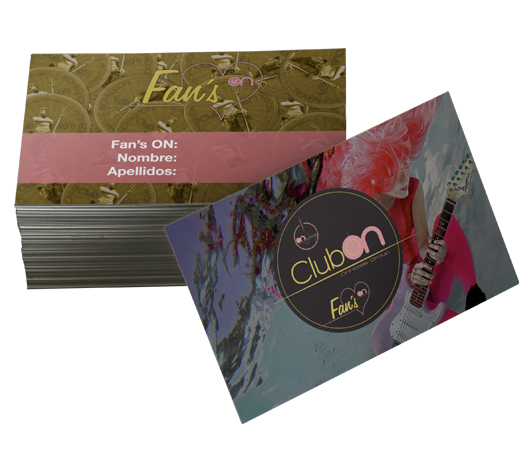 and start adding mONeydONes to spend on hotel services from your first reservation. For each reservation made, get 2% of the same value in mONeydONes . Feel special before, during and forever.
Enjoy a free welcome drink upon arrival! * SUBSCRIBE NOW

* Consumption of maximum € 2 upon arrival at ON Hotels.

THIS INTERESTS YOU
FEATURED 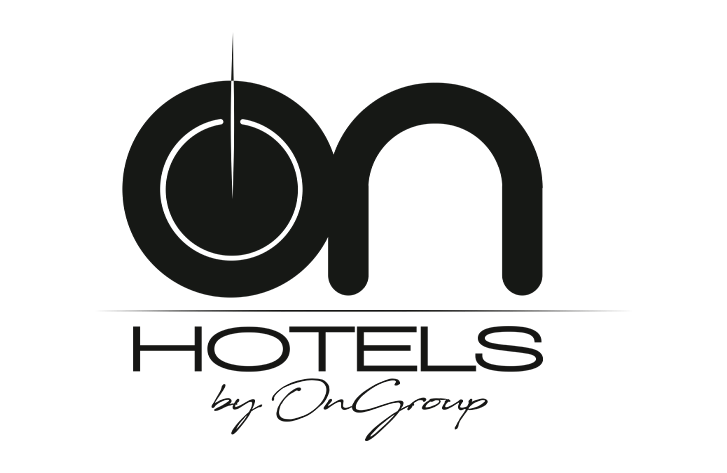 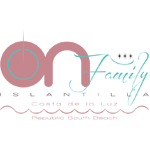 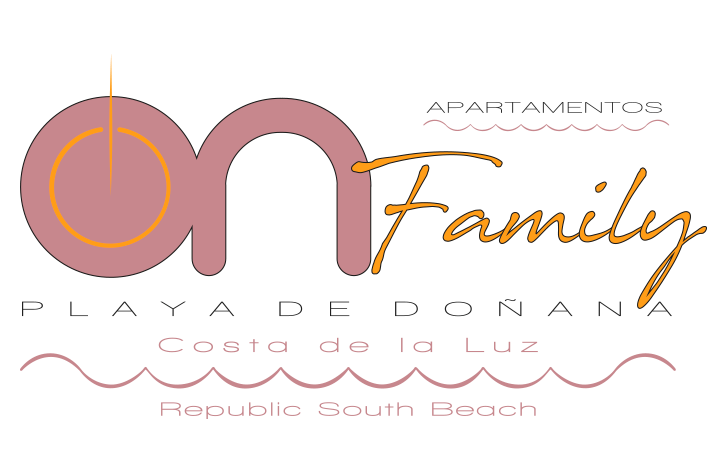 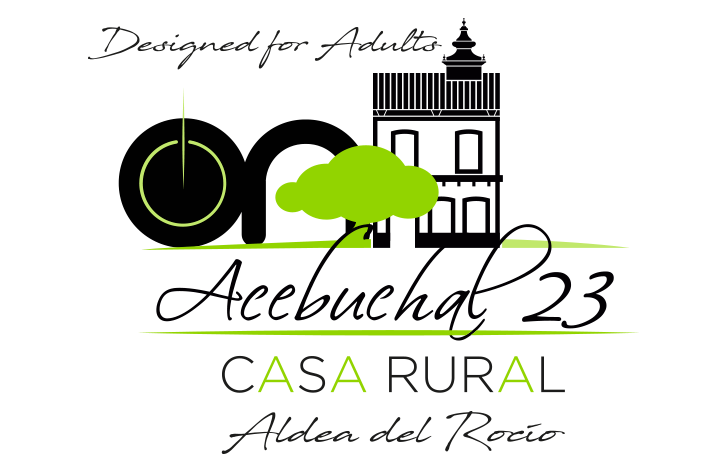 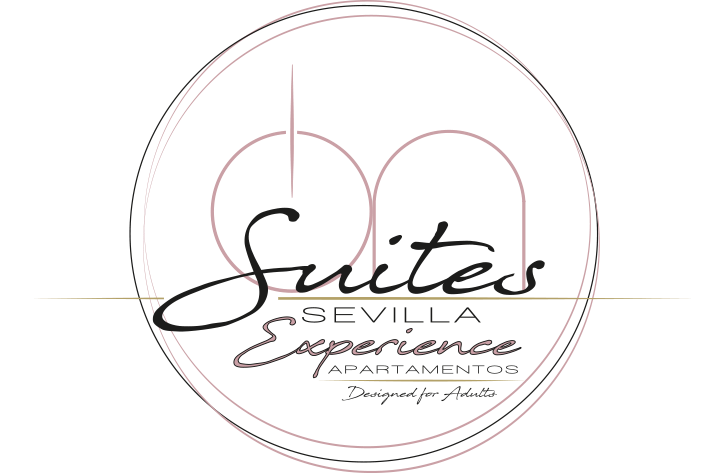 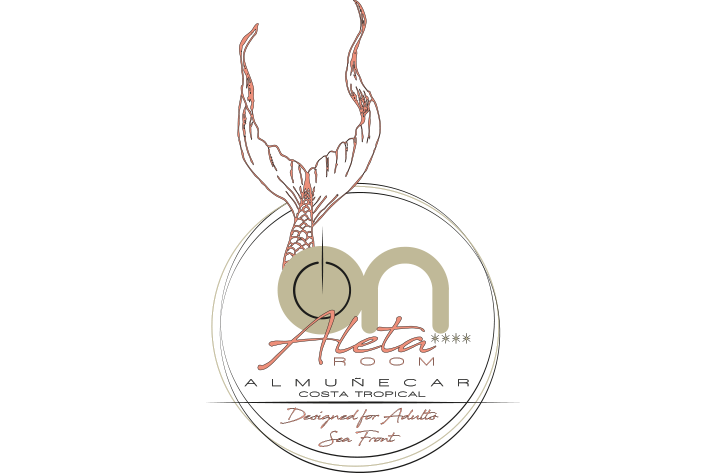 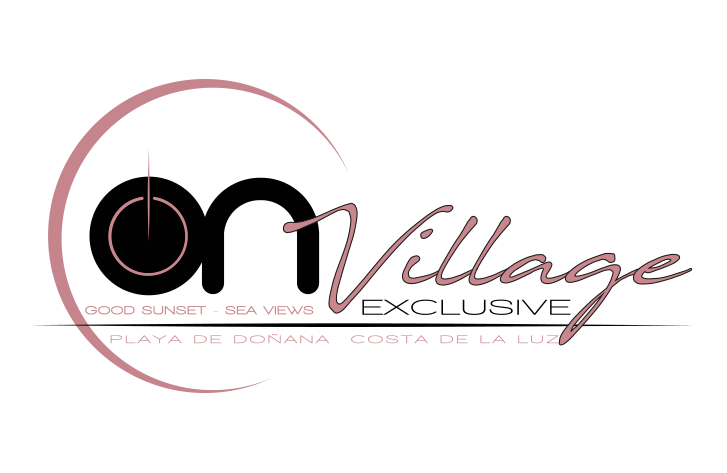 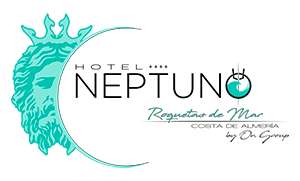 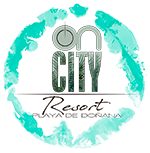 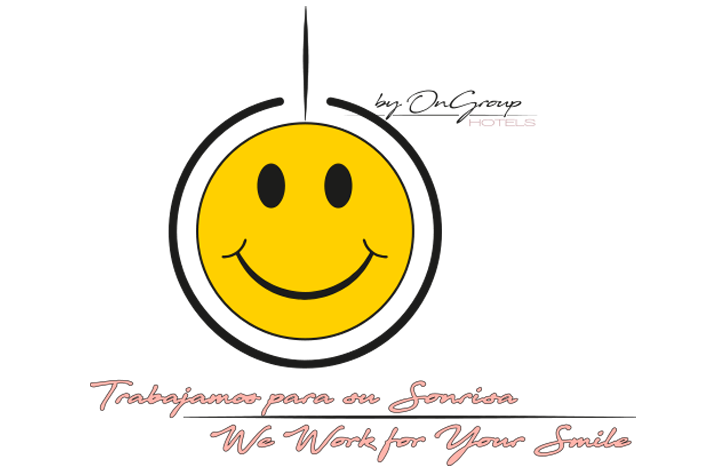